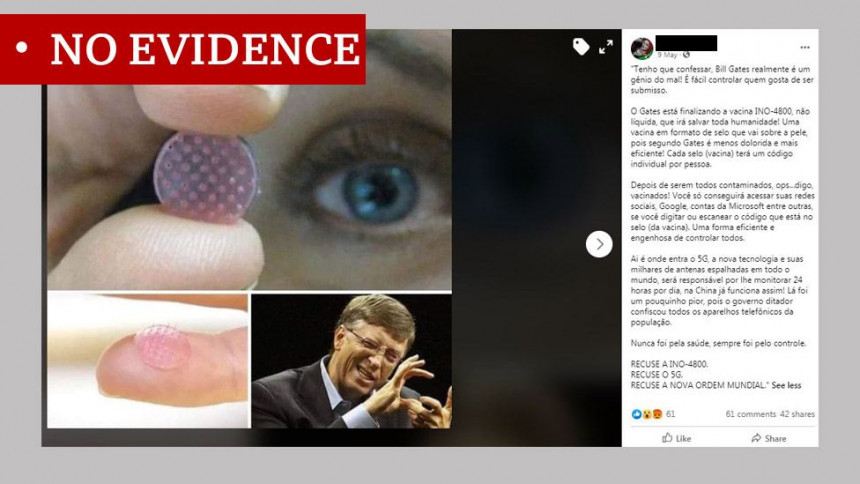 It's been said that everyone has a price. When it comes to vaccine bribes, what's your price? During a recent appearance on CNN, former Democratic presidential candidate Andrew Yang purposed giving each American up to fifteen hundred dollars for taking the COVID-19 mRNA vaccine. Yang says there's a lot of skepticism concerning the vaccine, so the government should pay off those who question the integrity of the vaccine and conditionally tie it directly to any stimulus program.

John Delaney, another former 2020 Democratic presidential candidate, wrote in the Washington Post op-ed last week “Money would go into Americans’ pockets just when the US economy can begin fully reopening with a vaccinated population that can go about their daily lives without fear of catching the disease or infecting others,” In essence each is purposing vaccine compliance as a precondition before receiving free money. In other words...a bribe.

Of course big pharma isn't going to be forthcoming about the inherent, systemic risks of the mRNA vaccine, which for the first time in clinical trial history has skipped all animal trials, and provided blanket legal immunity to the vaccine manufacturers for any injury and or death.

Expect other forthcoming bribes to come in many different forms, including the "vaccine privilege" of attending concerts and sporting events. According to Billboard magazine, Ticketmaster wanted to use smartphones to verify fans were free of the disease. Ticketmaster responded there will be "absolutely no requirement" for mandated vaccines. "We are not forcing anyone to do anything," it said in a statement.

However, the devil is always in the details. Here's how it could work. After buying a ticket the purchaser would have to verify they've tested negative for coronavirus 24 to 72 hours before the event. Or provide proof of vaccination. The test results would be sent to a health pass company such as IBM or CLEAR. Nothing says rock n' roll rebellion like a negative COVID test.

Qantas is the first major airline to outline their vaccine bribe.... I mean vaccine requirements for future international flights. Airline CEO Alan Joyce said the airline was looking at changing its terms and conditions to "ask people to have a vaccination before they get on the aircraft." Without doubt, this edict will spill over to all carriers and eventually apply to every flight, domestic or international.

Once the pro mRNA vaccine campaign is normalized and in full swing, the biggest emotional and financial bribes will come from your inner circle. The pressure to become vaccine compliant from your immediate family, friends, peers, co-workers, employer, educational and medical industrial complex will far surpass any big pharma/media advertising onslaught.

So, while those in the world and of it attempt to unravel themselves from this alleged pandemic, Let's take a spiritual deep dive and consider the origin of the word "pandemic," which is defined as a disease prevalent over a whole country or the world. Rabbi Green is with the Chabad Center in Westborough, Massachusetts and he broke down the word "pandemic" from an esoteric point of view during a recent Facebook post.

Here's what Rabbi Green wrote... “By now, we all know that ‘covid-19’ is not a true pandemic,” “In fact, at this time, it’s unclear whether a virus even exists. And given the absurd manner in which they are testing, there is no way that the so-called pandemic will ever go away. Beyond that, however, something about the word ‘pandemic’ bothers me. Maybe this is just semantics, but words are important in Judaism. ‘Pan’ is Greek for ‘all’, and ‘demic’ (from demos) means people, as in an incident that threatens all people.” “Did you know that the Greek ‘pan’ was once believed to derive from a polytheistic deity named Pan? Pan in Ancient Greek was a bestial deity of nature and the wild,” “It was also the god of herdsmen and hunters. In Neopaganism, Pan has been identified as Satan.”

“In the Classical Age, the Greeks associated Pan’s name with the word pan meaning ‘all’. The word “panic” derives thereof since this deity’s presence was believed to arouse sudden, uncontrollable fear that led people into irrational behavior. There is something deeply disturbing about the word, pandemic. It invokes ‘pandemonium’ (a wild uproar as if ‘all’ demons were let loose). And isn’t it strange how ‘demic’ (from ‘demos’ in Greek, which means people) is oddly similar to ‘demon?’ It’s almost as if the concept of a pandemic brings something demonic out of people…”

“Could it be that this ‘pandemic’ is a perverse idea concocted by self-proclaimed Pan's in an attempt to create ‘panic’ and ‘pandemonium’ as a means of subjugating ‘all’ humankind to become their compliant ‘herd’? Is ‘pandemic’ a tool used by self-styled ‘hunter deities’ to ensnare their prey? Panic, pandemic, pandemonium… all three reek of paganism. In the Torah, there is One God, and there is never a reason for fear or panic. We are to be subservient only to God, and NOT to any human overlord.” “Let’s reject the term ‘pandemic,’ its dubious origin, and its illegitimate use in modern times,” he wrote. “G-d is One, and there is none other.”

In conclusion, if we don't view the vaccine bribes and pagan roots of this "pandemic" from a spiritual prism, then we won't not be prepared for what's next. 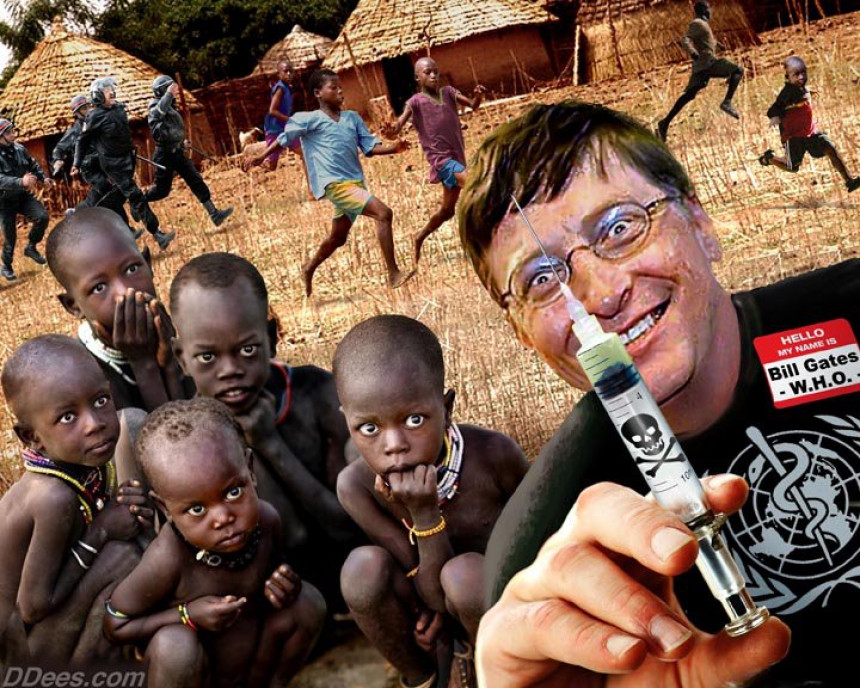 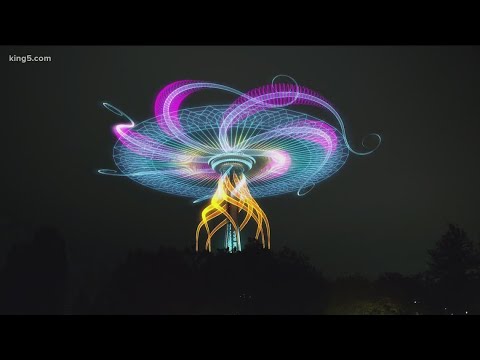 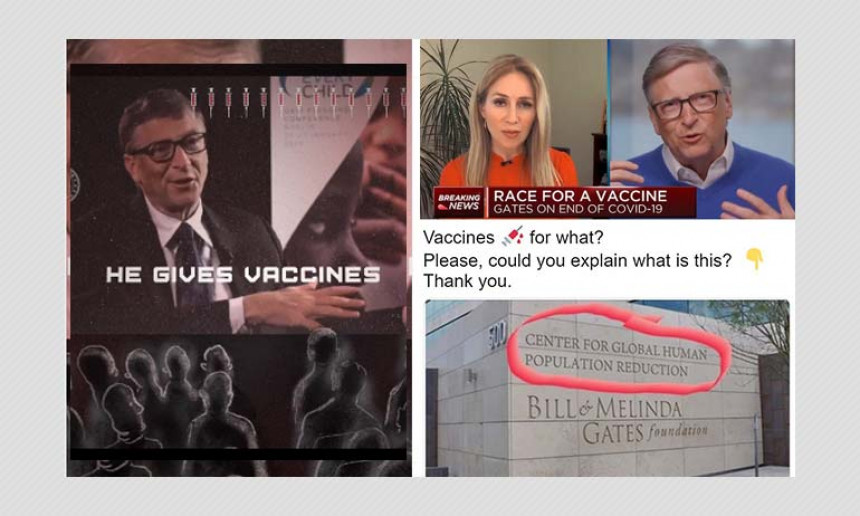 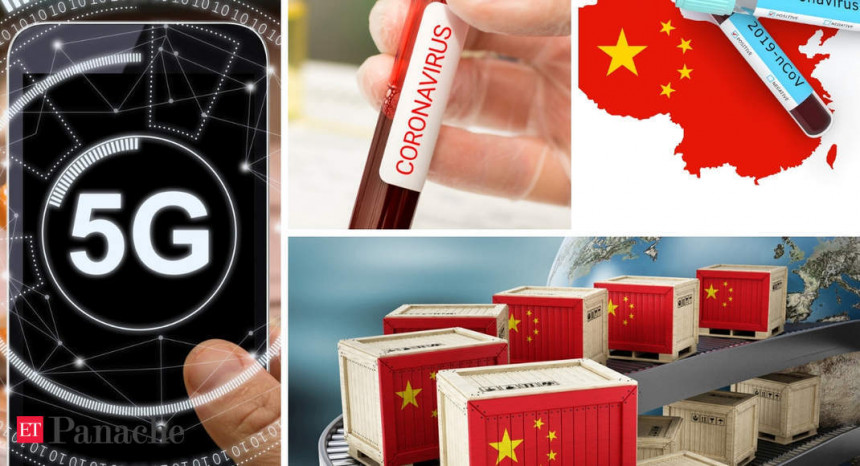